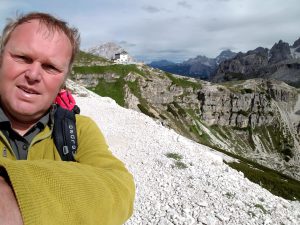 I thought this week, I’d start at the beginning by talking about the website’s origins and why it’s tag-lined: the adventures of an ordinary person…

I guess it’s pretty obvious why the web address is johnsunter.com 🙂 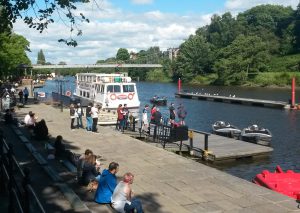 Originally from Manchester, I’ve lived in Chester for 20 years (choosing to move here is one of the best decisions I ever made).

When I first arrived in Chester, Facebook didn’t exist. I wanted my mum (who sadly has now passed) to be able to see pictures and read about my exploration of my new home town.

A chap I worked with called John Lyons gave me the domain name johnsunter.com as gift and I learned html so I could do my own pages (which more often than not, featured the inside of a new pub 🙂

I put up random stuff like pictures of the lawn I’d mowed, my office at work and stuff like that.

About 18 months later, my life fell apart and I lost almost everything (no sob story, this is the good part). 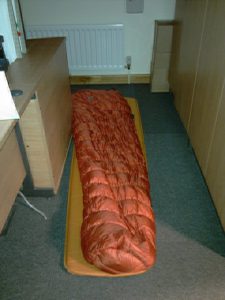 With my life in tatters, I was sleeping on the floor in a practically empty flat. I decided I’d dedicate myself to the pursuit of adventure and I drew up a list of activities to complete which I called my blue list (I dislike bucket list).

Around  3000 activities, 1000 of these, we’re place specific (if you want to read the New York Times in Central Park, or Drink Chinese beer on the Great Wall of China, you need to be there, whereas learning 6 ways to tie  a tie can be done anywhere 🙂

I’d write about my experiences good and bad and explain how I organised and executed those adventures. 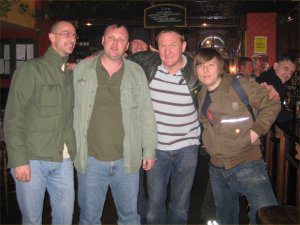 Later, I joined a community of miscreants that drank in the Fortress and Firkin (which then became the famous Frog & Nightingale). It became the focal point of my evenings and weekends while at home. As a sideline I posted stuff about this on johnsunter.com in between adventures with things like scores from a pool match and this week’s featured drinker !.

My first Bluelist was completed in 2009. 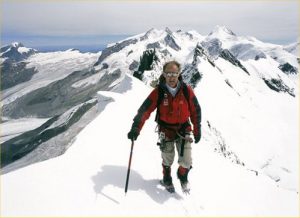 As my travel adventures continued, it struck me, that as an ordinary person, I was doing the kind of things that “experts” normally did.

My reasoning was that off course, Ray Mears can trek through a jungle, and Chris Bonington can cross a glacier. They are my heroes.

However, I’ve done both those things and lots more.  I thought others, frightened off or nervous of some trips and activities might gain inspiration from my adventures. After all, I’m an ordinary person, if I can do it, and explain how, then anyone can do it can’t they ?

That’s where the tag-line originally came from, but there’s more. 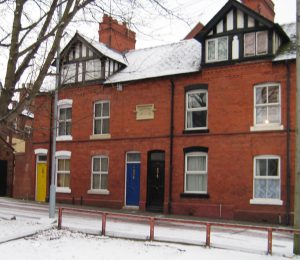 We all know someone who inherited money or sold a house or whatever and travelled around the world.

What about living a life of adventure while maintaining a relatively normal life as well. Thing’s like buying and maintaining a house, spending time with friends and family, meeting someone special and finding a job you enjoy doing. Plus still having time for hobby’s, going to the pub, cinema etc. 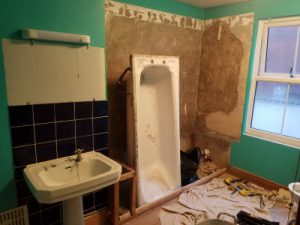 Friend’s might consider it disrespectful if you missed their birthday in Liverpool so you could live in the woods for a week with just a knife and a fire-steel.

How would a partner feel that you couldn’t’ see her that weekend because you were watching Swan Lake in Moscow ?

Would your boss be happy that you were taking your 4th short holiday of the year to stand on the Great Wall of China ?

Financially, could you do all those things and still pay for upgrades/repairs to your house.

It is possible and this whole website is proof of it !. 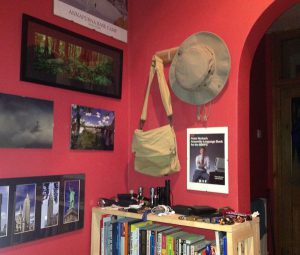 Don’t forget, you can’t see the world and be in the countryside all the time, so I usually have a picture of somewhere exciting on my desk at work. I also fill my house with nice pictures like these.

Two organisations that have helped immensely on my journey are The Chester and District Walking Group and the Chester Globetrotters.

In terms of goals, I’m 15 countries away from 100 and membership of The Travellers Century Club.

Once again, thanks for reading. Near and far, the search for adventure continues…