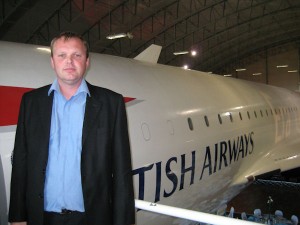 You should always be careful what you say.

I work for a company that make and sell state of the art hearing aids. These are normally sold through audiologists. Due to the technical features of the hearing aid, it is normally configured by an audiologist, using a conventional pc.

I know very little about hearing aids, but I know lots about pc’s. I commented to someone that product launches normally have upwards of 30 laptops, and the success of the event could fail, if the laptops didn’t work.

Next thing I know, I find I’ve talked myself into a place at the next product launch !.

In truth, I really wanted to be involved, and I was looking forward to it.

Throughout most of my career, I’ve worked in IT, and dealt mainly with internal customers. Usually, the only evidence external customers actually see of my work, is anything sent to them on paper (and specifically, the quality of the print)  or things like the speed of the email.

I was really keen to get out and meet them and since Mel and Chris were running it, it promised to be pretty smart.

I never realised at this point, that there was an adventure hiding within. 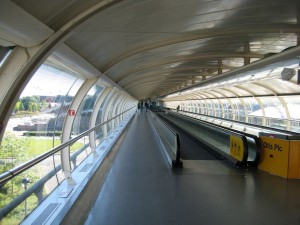 The event was held at Manchester Airport, so I arrived really early.

I’ve been to the airport many times, but this was the first time that I wouldn’t be flying anywhere.

As I wandered along the walkway, I remember my flight to Peru. The flight was at 5am, so a 3am check-in and the only train arrived at 11:50 the night before. I wandered up and down the empty station, and spent more than an hour, travelling back and forth on this walkway, just to kill time.

I arrived at the Radisson hotel. I had walked past it many times and always wanted to go in, but it had usually been outside my budget. 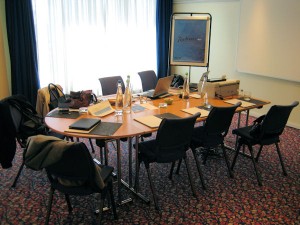 As soon as I arrive I run into (mithering) Gareth, Nichola and Chris. Some Ipads need setting up, so I get straight to work.

Mel had set up a war room, on the ground floor, and I’d be working from here.

There would be multiple activities planned in many different rooms, running concurrently. It made my head spin, but Mel was all over it, and it ran like a military operation.

Lunchtime arrives, and everything is going fine. I still have my own department to run, so make a few calls back to base, and Dan has it in hand (which is quite good, as he’s called Dan Hand).

The Rest of the day, goes fine, and afterwards, we do that most British of things, and go for a pint. I meet Gareth in the bar, and he introduces me to some of the customers. We discussed travelling and other generic subjects, and I was really enjoying myself. 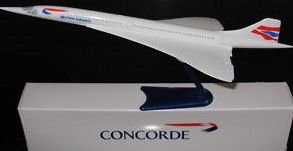 Jump back a couple of years. Its Christmas and Sarah’s cousin Lindsay, gives me a superb model Concord  (It sits on a shelf in the living room, along with my many other inspirational ornaments).

I’ve always thought Concorde was fantastic, combing style and state of the art technology, which isnt easy to do (unless your Apple !).

It annoys me, when people talk about progress, when it clearly isn’t. Big planes taking 8 or 9 hours to New York, is hardly progress, when Concorde could complete the journey in less than 3 hours, the year I born !.

Back to the present, I was looking forward to an evening meeting customers, eating some nice feed, and drinking wine in the hotel.

Not so, it turned out, we were going to have dinner at the Airport’s runway visitors park, where one of the few remaining Concorde’s is houses. 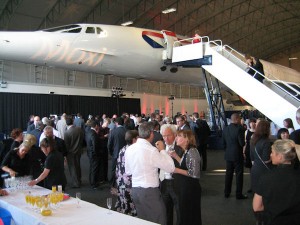 We jump on some coaches, and two miles away, were at the venue.

We mingle underneath the Concorde. I know that I’m prone to exaggeration, but it really was a breathtaking sight and I felt privileged to be there. 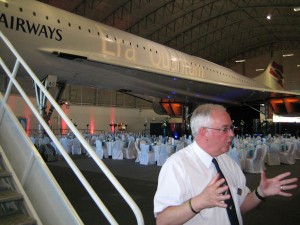 You can see in this pictures, the tables where we would have dinner later (Beef Wellington, and it was delicious).

We were invited to tour the aircraft. We chatted to our guide Bob. He had worked on the Aircraft in its heyday, and knew loads of interesting stuff about how it worked.

The inside of the cabin was a lot smaller than I’d expected, so we had to go up the stairs to view it in small groups. 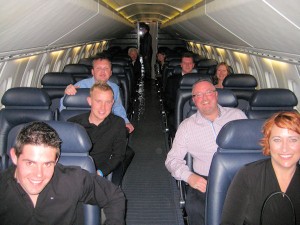 We wander around the cabin, then Nichola takes this picture of us all(I’m sat behind Gareth on the left). If you’ve read much of this website, you know that I’m not frightened of setting ambitious (and auspicious) goals and seeing them to fruition.

That said, sitting inside the Concorde is something I never thought I’d get the chance to do. You can see from the faces of other “passengers” just how inspiring it was.

This photo, now replaces the one of me, on the Great Wall, which I used to keep on my desk.

Outside, the party carries on, we have a live band, and I meet some colleagues from Germany and Holland.

Arriving back at the hotel, a few of us go for a nightcap. Some painters move into the main bar and start to decorate. Its commented, that they are only being paid time and a third although working in the middle of the night !. Nichola offers to to re-negotiate the deal for them 🙂 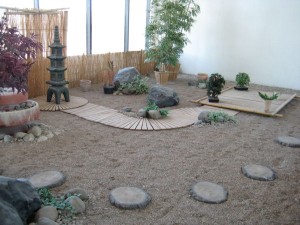 Back in my room, I make some hot chocolate and watch an episode of Castle (I’m an SVU aficionado, so I can usualy guess the killer within 5 minutes, but I enjoy it all the same).

In the morning, I go down for breakfast and spend some time exploring the hotel. I find this Japanese garden, which I thought worthy of photographing.

What can I say, an amazing time, and I am really grateful to have been invited. 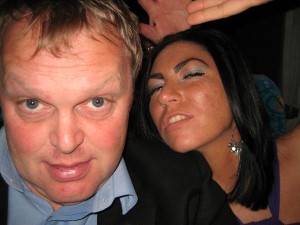 This weeks featured colleague, is Christine (this is a real picture of her coming back from the Era launch).

Christine works with “Mithering Gareth” and provides technical support for hearing aids. I didn’t realise it, but she is a regular visitor to this site, and told me she enjoys it a great deal and especially likes the quotes bar.

Christine is happily engaged to another colleague in production, so evenings at their house around the dinner table, must feature hearing aid topics regularly.

Even more cool, is that Christine (who I always call Chris, and  found out last night she doesn’t like it) has previously worked as a model. I’ve been photographed all over the world, but never for my looks !.

The main reason I’ve featured Christine, is, quite simply that she told me she liked my site. I spent about 300 hours 2 years ago, converting this site (with significant help from Henrik) to Web 2.0. Idea is that you can post a comment or a reply to a comment on any of the posts (rather than the old style guestbook page).

Thing is, none of you seem to use it. I’m about to write up my trip to see Concorde. Will you guys like it, or have I just wasted 2 hrs on it. If you don’t tell me, I wont know.

If you visit this site and like it, love it, hate it (or like my Uncle John, consider it mundane) post something now and tell me what you think.

Anyone who posts, will get a johnsunter.com fridge magnet (or maybe just a post it note, when they’ve run out).