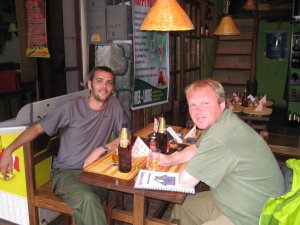 Danny who I’ve known for 8 years, is leaving Chester. We’ll still keep in touch, but he’ll be 50 miles away, and nipping out for a spontaneous pint, wont be an option. Its basically the end of the “reprobate” period of my life.

Dan is quite a reserved and private person for the most part, and some people can mistakenly take this for arrogance, which it isn’t.

In the time that we have known each other, life has had its ups and downs (especially over the last 2 years) during all of this, Dan has always been around. Whilst not particularly providing tea and sympathy, his straight talk has always been helpful.

he also gave me his old computer, with 8 gig of ram, and 4 processors, its the best one Ive ever owned, given at a time, when I couldn’t possibly have afforded one myself.

We are having a bit of a lads night on Wednesday at 7pm in the  Commercial hotel, if any of you are free, give me a shout.

On subject of old friends, Ben Orford (who made my woodlander knife) has setup a new website. www.benorford.com 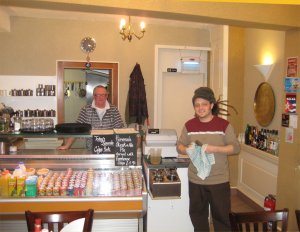 Dan leaving Chester, isn’t the only recent change. My lodgers of the past 2 years, Jude and Nath (many of you will remember Nath, as the long suffering barman, from my local the Frog and Nightingale) have decided to move out, and get their own place.

In addition, Nathan has setup a really smart cafe on Garden lane. Ive been there 3 times, its excellent.

The next few months are going to feel really strange… 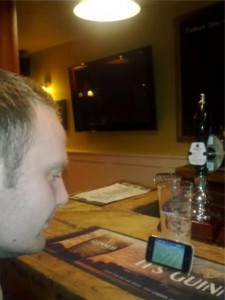 Couple of weeks ago, Dan and I went into a particular pub on the Canal-side, here in Chester.

Suffice to say, that we didnt drink them and left with little intention of ever going back.

Last night, I was out with a few friends, and met up with an old mate, Glenn Miller (he’s heard every joke about Jazz Musician’s missing on planes already, so leave it out).

For some reason we ended up going into the same pub, to watch United (getting in as much goal hanging experience as they can, in anticipation of their next game against City).

Halfway through the game, the TV stopped working. Everyone in the pub was shocked, but the management didn’t seem to bother. Outrageous behaviour you might say, but too the rescue, came Glenn.

He actually has a Sky subscription on his phone, and by positioning it on the bar, around 8 of us, were able to continue watching the match.

In the picture above, you can see the TV, which had been turned off, as nobody seemed to know how to operate it. 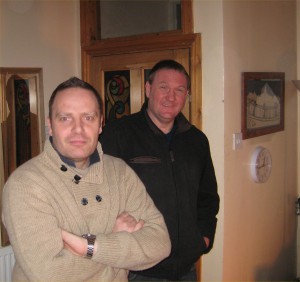 Contrast this, with the Mill Hotel, which we visited later.

After a couple of pints, I invited the Lads back to my house, for that staple of the drinking man, Fish Finger butty’s. But whats this, I didn’t have any bread, and all the shops had closed.

I spoke to a member of staff at the bar, explained my plight, and they went to the kitchen and brought me a whole loaf of bread.

Back at my house, the evening was complete.

Jokes aside, at a time when we are enduring the worst recession in 80 years, and many businesses are fighting for survival, which one of the 2 pubs do you think we will be going back to next week ?. 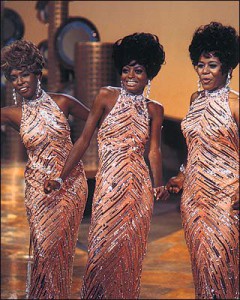 Firstly, apologies for not updating the blog in ages. Ive had all sorts of things going on, and opportunities for adventure have been limited.

One thing that did happen was the other evening. I was sat having a quick drink and a song started playing. It was the Supremes, singing This old heart of mine.

Its an old song, obviously. The customers in the pub, were a cross section of every age group, yet it would be no exaggeration to say that there were visibly signs, from everyone in the room, that they were enjoying the song.

Made me wonder. 20 or 30 years from now, are there any songs we are presently listening too, that will illicit a similar response. I sincerely hope so, but I’m not optimistic.